The Recollections of a Boy Sinner


So, I thought we could upgrade the warthog to use that technology for a fancy new gun. Simmons: You mean the pulse that knocked out our car and made it stall? That technology? Sarge: Yes. Simmons: You want to add that to the car and activate it on a regular basis? Sarge: Mhm. Simmons: Specifically in battle? Sarge: Bingo-bango. Simmons: And you're sure that's a good idea. Sarge: Why wouldn't it be? Grif: Don't listen to him, sir. I think it's brilliant.

The enemy'll never see it coming. Simmons: That's because it won't be coming! It'll be shutting down every time we fire our primary weapon! Grif: I'll tell you what: you produce a corpse, I'll believe it. Grif: Listen, once when we were kids, we went ice skating and she fell through the ice.

She was under there for three hours, and when they pulled her out, not only was she still alive, she was pregnant. If you can explain that to me, I'll believe you when you say she's dead. Sarge: He'll probably faint when I tell him his sister's dead. Grif: My sister is dead? Sarge: Oh, you already know! I was worried 'bout how to break the news to you.

THE SINNER HAS A NEW ADDRESS by Jackie Bean | Kirkus Reviews

That could've been awkward. Sarge: Simmons, sometimes you just gotta go for style points. Grif: Oh boy. That sounds like something that's gonna keep us busy for a few months. Sarge: What's blocking it? Grif: It looks like a bunch of pieces of a ship. That's disgusting. Who would climb all that way up there just to do that?

Grif: I said shi-puh! Sarge: Oh, right. Recreation Season 7. Atomic F-Bomb : Simmons gives one while being chased by the Meta. He was confirmed killed at the end of the last season, but using a Forerunner Monitor, Caboose was able to bring him back by having Epsilon assume his memories and personality.

Bavarian Fire Drill : An artifact hunter convinces the Blood Gulch team that he and his alien partner are in charge of a base by just claiming he's in command when they killed the actual officers. Breather Episode : In the context of the Recollection Trilogy , at least; this season is considerably more lighthearted and has a slower pace than both Reconstruction and Revelation.

Big-Bad Ensemble : The arc villains of the season are divided this way by the two concurrent storylines: The desert dig team plotline has C. Back at Valhalla the season sees the role divided between the Meta and Washington. Big "WHAT?! Big "NO! A deleted scene in this season's DVD shows that, after a whole season, he's still there. Car Fu : Subverted when Tucker tries to take out an enemy Warthog about to attack Sarge and Caboose's jeep by hitting it with his Chopper ramping off a hill complete with gratuitous yelling during the entire very long time he spends in the air , but overshoots and misses them completely.

However, this did give the jeep's gauss gun enough time to charge and attack the enemies while they were distracted. Simmons also attempted this in an earlier episode against by firing a rocket launcher at a Mongoose to make the Mongoose hit the enemy. He overshoots, and all he accomplished was destroying the spare Mongoose.

Cerebus Syndrome : The series starts off lightheartedly, but progressively becomes more and more serious, culminating in Wash's betrayal and shooting of Lopez and Donut in the finale. Character Focus : As weird as it may sound, the season's protagonist is actually Caboose , with it being primarily focused around his attempts to both resurrect Church via the Epsilon A. Deuteragonist : While the season's story is ultimately about Caboose attempting to resurrect Church via Epsilon, the subplot involving Simmons getting increasingly distanced from Sarge and him growing more of a spine as he struggles to take leadership over the rest of Red Team in Valhalla is still given quite a bit of screen-time, with him being overall the second-most important character of the season.

Additionally, Epsilon-Church serves as the season's Tritagonist after Caboose brings him Back from the Dead , with his part of the story involving him trying to recover his old memories and find out who he is. Continuity Nod : Let's just say that it's full of plot points from previous seasons making a come back and being referenced. Every episode adds at least two or three to the pile.

To Season 1's Chupathingy. Grif : Why are there only four pedals when there's six directions? Tucker : to Caboose You brought these guys? Or pretending to work together? Caboose : Um, the pretending version. Tucker : Oh, okay, cool. Caboose : Oh God. Now I'm burning! That's much worse than other things burning! Hey asshole! Simmons : What?

They sent another team member? That doesn't make any sense. Wash : to the Meta Stand down!

Jessica Biel: The most shocking moments in ‘The Sinner’

I'll take it from here. Tucker: Just go find the guy! Tucker: I fucked your sister. Revelation Season 8. And the Adventure Continues : After all the shenanigans, damage, lies, victories and defeats of the last 8 seasons, they decided to return to their Training program because they liked it and to hell if its not real for command, its real for them. The fact that technically they had shown to be the biggest badasses in the entire series far beyond mere trainees , literally surviving and defeating one One-Man Army after another while thousands of others didn't, make it all the more intense.

Affably Evil : Washington shows qualities of both this and Faux Affably Evil at various points, showcasing what happens when The Comically Serious loses patience and turns evil. Tucker: You just read the instructions off our printer. Church: Yeah, they eat that technology stuff up.

You gotta know your audience, man! Washington : I would say that was the cavalry Sarge : You just got— fires shotgun, setting off an explosion Goddammit, I messed up my one-liner! Washington: Oh, uh- we're all adults here! Meta: growls Washington: No, I don't wanna try! Grif : Why won't you just kill me? Sarge : I feel defeated. Yet inexplicably rejuvenated! Wash: Stop lecturing me, or I will shoot you and feed you to the Meta! Doc: No.

If we use another person, sure. 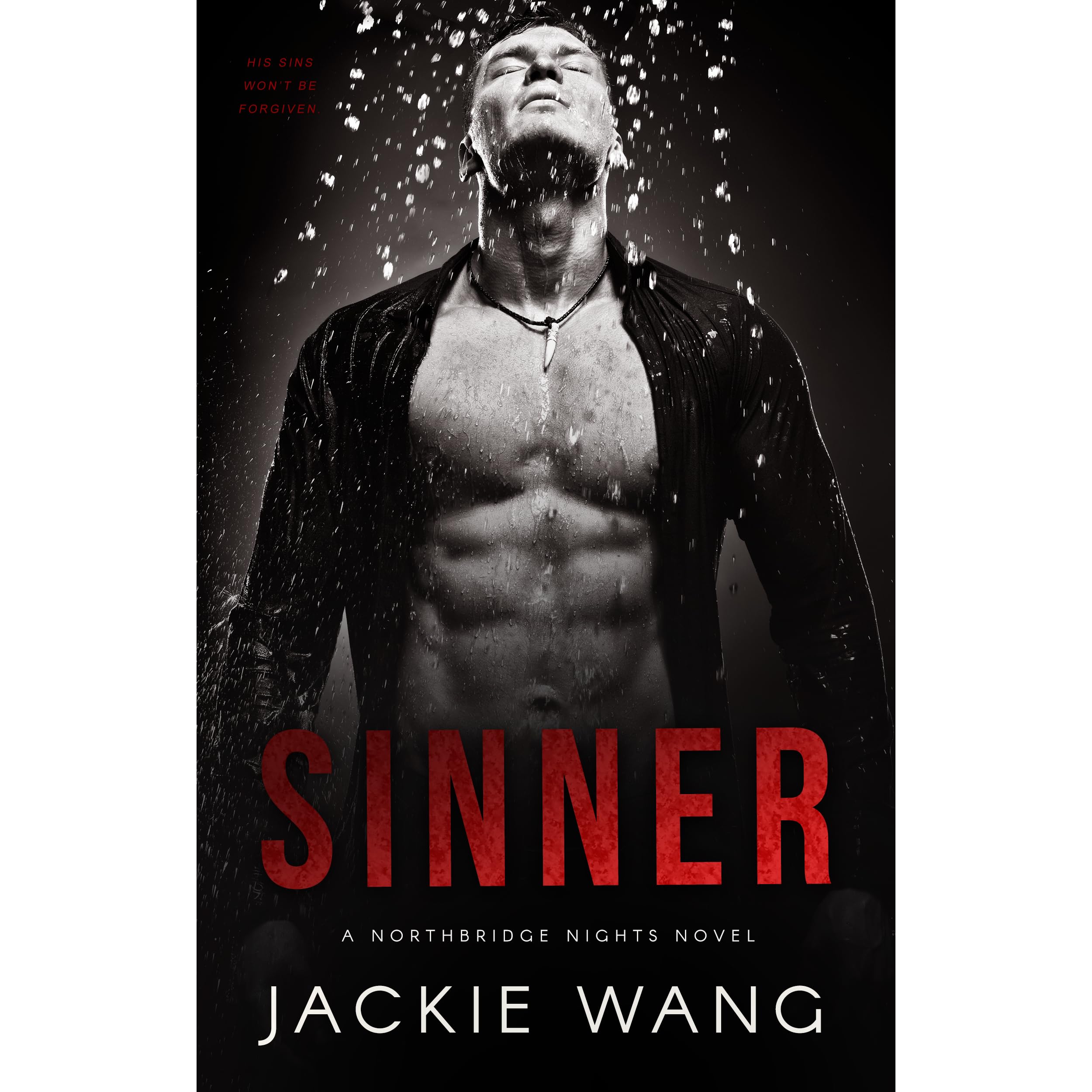 It sounds kinda interesting! Caboose : It's not fair! I worshiped Church way before it was cool to worship him! Grif : Hey, I already told you, that's still not cool. That will never be cool.


Epsilon-Church : And I mean hell, if you have to live the rest of your life in a memory, you might as well make it a good one. Epsilon-Church: Tex? I would have helped you. Tex: You can't even help yourself. That's why you made me , Church.